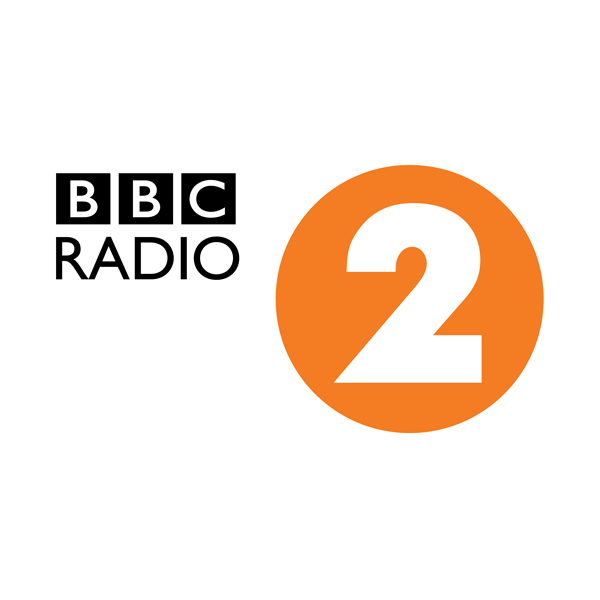 Will and Kate were delighted to be selected as two of the eight finalists for the BBC Young Chorister of the Year, broadcast on Sunday 22nd December 2019.

The competition celebrates the talent of young people who sing in religious buildings like churches and cathedrals and the final took place at the BBC Philharmonic Studio at Media City UK, Salford. It was hosted by former Blue Peter presenter Radzi Chinyanganya.

Chair of Judges, Bob Chilcott, said: “The performances from all of the young singers were very strong. They all sang brilliantly and were very composed. It was a great occasion and very moving to hear singing at that level from young people.”

Hear their performances on BBC iPlayer: Will / Kate

Any cookies that may not be particularly necessary for the website to function and is used specifically to collect user personal data via analytics, ads, other embedded contents are termed as non-necessary cookies. It is mandatory to procure user consent prior to running these cookies on your website.

SAVE & ACCEPT
Go to Top